Ireland's most spectacular journey, the Wild Atlantic Way amazes all who are lucky enough to take the full journey or who visit a few of its famous sites along the way. All along Ireland's West Coast from Cork all the way to Donegal are wonderful views, beaches and history. The Wild Atlantic Way is a 2500km (1500 miles) driving route, stretching from Malin Head in County Donegal to Kinsale in County Cork along Ireland’s western seabord. It was launched in February 2014  and it traverses the entire rugged and spectacular west coast of Ireland from Cork through counties Kerry, Clare, Galway, Mayo, Sligo, Leitrim to Donegal.

However, we believe that the coastline of Mayo is the most stunning of them all with a 543 km coastal drive displaying Mayo's natural scenery.

In Mayo there are thirty-one Discovery Points and two of them are indicated as Signature Points: Downpatrick Head and Keem Strand in Achill Island. We've highlighted some of the discovery points below that we think are worth a visit.

Your next stop on the Mayo Wild Atlantic Way should be west towards the Mayo coast with sandy beaches at every turn such as Doovilra Beach (Silver Strand), White Strand Beach, Carrowmore, Bunlough Strand, Carrownisky Strand and more which are a perfect place for a walk, enjoying the scenery and a spot of fishing. From Roonagh Pier catch a ferry across the picture perfect Clew Bay and visit Clare Island or Inisturk Island or a sea fishing trip on several Charter Fishing boats. Clare Island was once home to the famous pirate Queen Grace O'Malley in the 1500's and the largest of Clew Bay's 365 islands which were once rolling hills or drumlins but now sunken underwater with only their summits visible. Although the population of Inishturk Island is less than 100 people it boasts beehive stone huts from 1500 BC, a British Napoleonic signal tower built in 1805, great loop walks, fishing, scuba diving, lovely sandy beaches and a viking fort rich in folklore whereby the viking leader invented a beer using the local heather plant that was so delicious that he drowned his own son and then himself to protect the recipe.

Stay with us here at the 4 star McWilliam Park Hotel when visiting the Wild Atlantic Way, unwind in our leisure facilities including sauna, steam room and gym, sleep in our cozy beds with pillow topped mattresses. 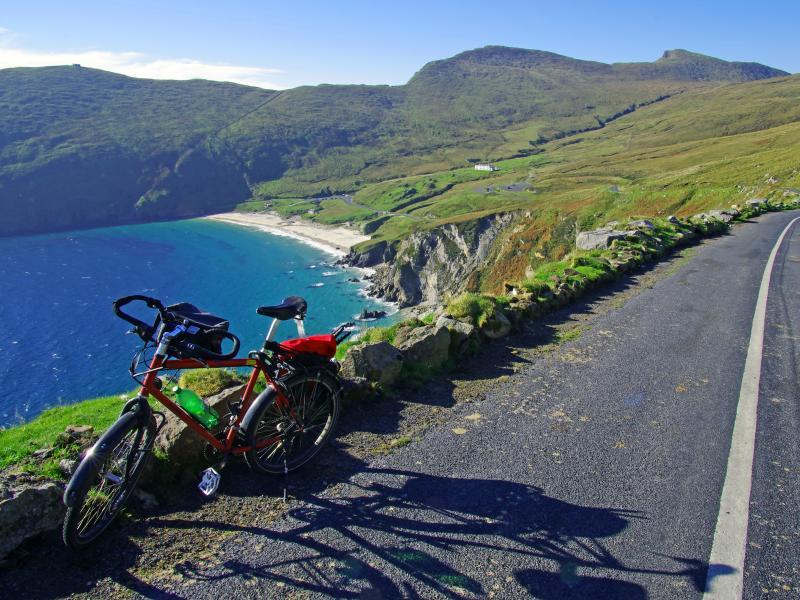 Achill IslandLargest island off the coast of IrelandConnected to Mayo via a bridge boasts pristine beaches.
Find out More 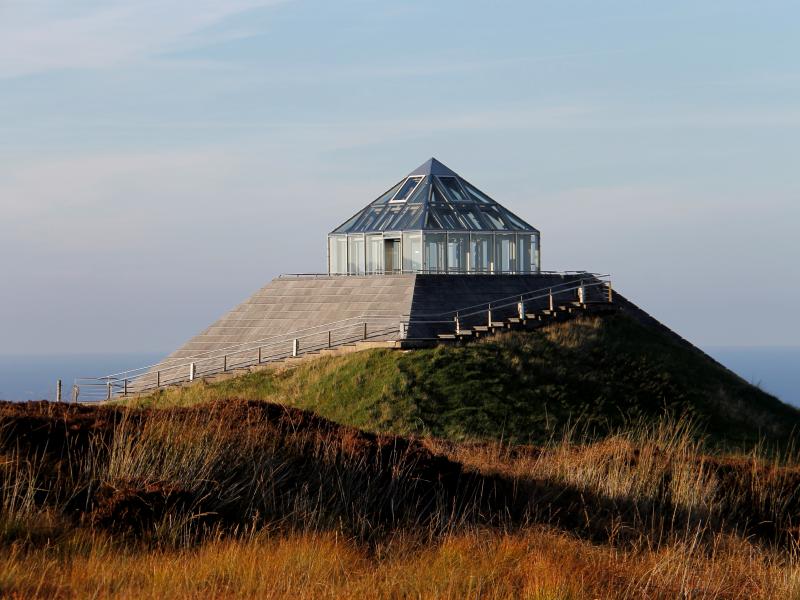 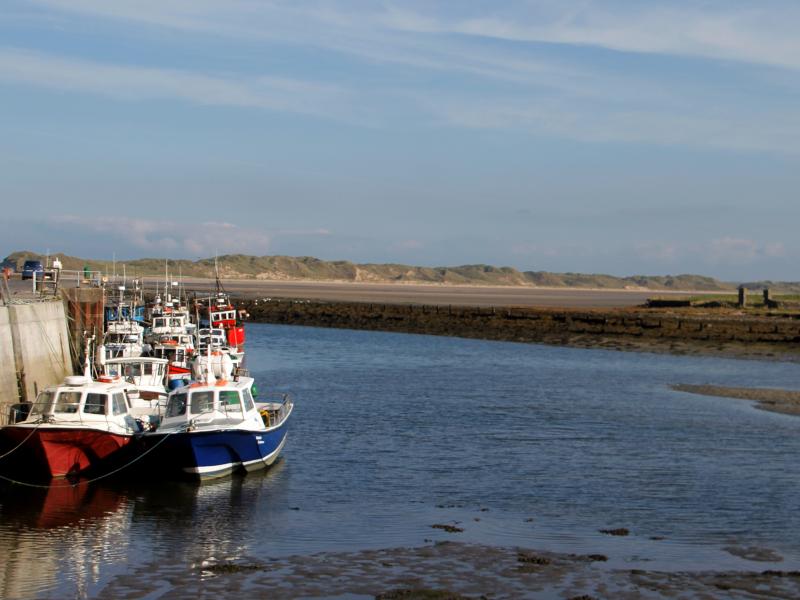 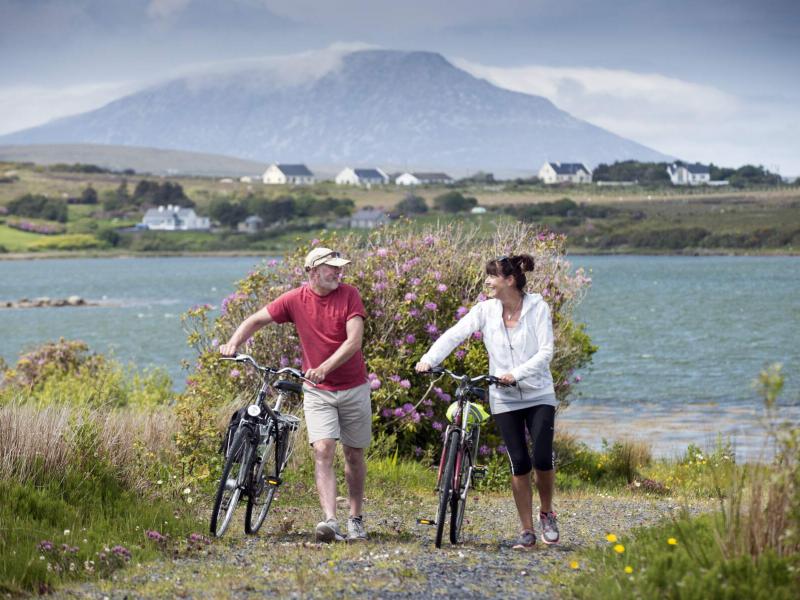 Cycling Breaks MayoIf you have a taste for adventure, want to improve your fitness, or want to discover the countryside from a different angle, a cycling holiday in the west of Ireland.
Discover More